Death of a lawyer brings relief to Appian

James de Candole
03. 09. 2014 | 16:24
Přečteno 2590 krát
Tweet
Sdílet
The beneficial owners of Appian and CEEI must be relieved at the death of Markus Buechel, the Liechtenstein lawyer that kept their identity secret to the very end. 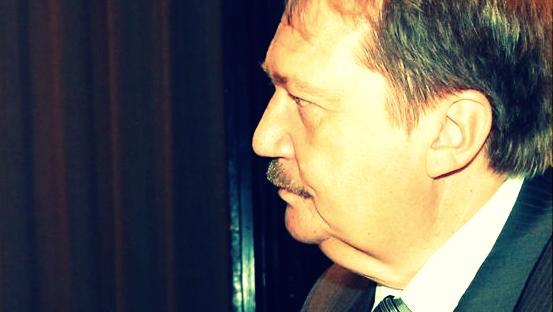 Markus Buechel was Russia’s honorary consul to the Principality of Lichtenstein from 2002 until his death last summer at the age of 54. For over a decade, he acted as both legal front and a conduit for money transfers between companies wishing to hide their true owners.

One such company is CEEI, the firm chosen by CEZ to build a spent nuclear fuel dump at the Temelin nuclear power station in 2008. Another is Appian, the financial group that acquired the state-owned engineering conglomerate Skoda Plzen in 2003. Buechel handled legal arrangements for CEEI and financial arrangements for both companies.

Both transactions are under criminal investigation in the Czech Republic today. The nature of the relationship between Martin Roman, as the former managing director of Skoda Plzen and CEZ at the time of the transactions, and CEEI and Appian, is central to both investigations. Roman denies that he is a final beneficial owner of either company or even a hidden business partner of the final beneficial owners. 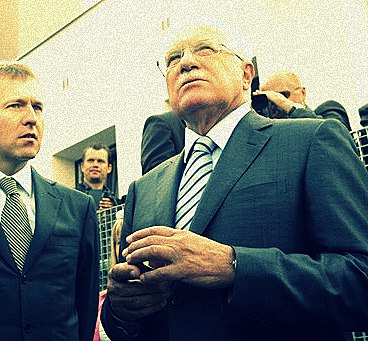 Roman's relation to Appian and CEEI require further clarification. What is already clear however is that Buechel’s death removes a key witness for prosecutors. His legal connections to CEEI are well-documented. He was the director of UBIE, the Liechtenstein-based company that owned CEEI when it won the CZK1.5 billion contract from CEZ.

Media interest in the CEEI case in late 2009 and 2010 appears to have caused Buechel and his client to transfer ownership of the company from UBIE to various Nicosia-based nominees and trustees (Panweco Ltd, Conpran Ltd, Vimatex Ltd, Medwell Holdings, Stateco Nominees and Stateco Trustees) in 2011.

The only Czech name linked to these Cypriot entities is a former employee of Skoda Plzen, the failed Plzen-based politician Rostislav Senjuk. Senjuk is listed on the Cypriot public records as a director of Panweco Ltd and Conpran Ltd. Senjuk claims to have no idea who owns CEEI but at the same time insists that whoever they are, they have no connection whatsoever to Martin Roman -in which case he must have some idea.

Buechel’s links to firms associated with the Czech business elite during the heyday of Vaclav Klaus was by no means limited to CEEI. He had traceable connections to Appian as well. For example, there is the documented transfer of CZK12 million by an Appian-controlled entity in the period 2006-2007 to Buechel’s UBIE.

Earlier, shortly after Appian had acquired Skoda Plzen from the state for CZK350 million in 2003, Appian transferred CZK150 million to a British Virgin Islands-registered company called Ashby Commercial, which forwarded CZK100 million through a series of shell companies to a Cypriot-registered company called Dillard Enterprises. Dillard Enterprises was owned by the Liechtenstein-based Financial and Investment Energy Holding (FIEH), whose director was UBIE’s Markus Buechel.

In addition to Dillard Enterprises, FIEH owned large stakes in Ukrainian companies that form the Universalna Investment Group led by Ukrainian oligarch Vitaliy Antonov (details of Buechel’s business dealings with Antonov can be found on the business server BNE here).

As BNE concluded in 2012, “Markus Buechel is key to unlocking the true nature of relations between Appian, CEEI and CEZ - but like a good lawyer, he is not talking.” And now he never will.